Pavarotti was a Goalkeeper!!!

Here's some original pitch stuff for the Big Ask which had the working title "Pavarotti was a Goalkeeper". 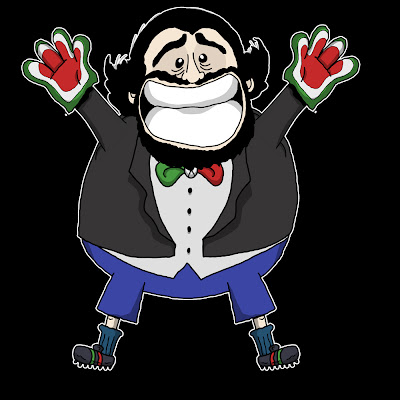 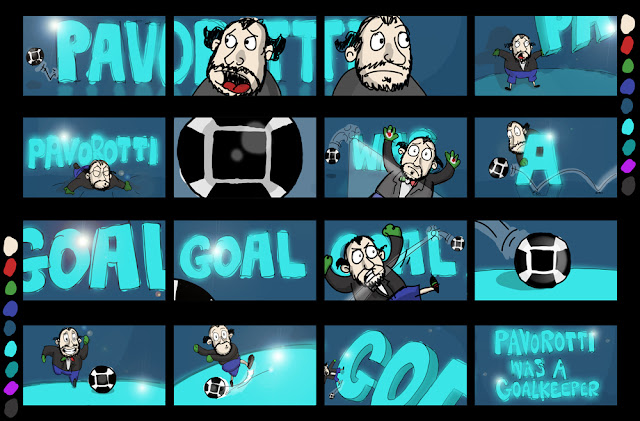 First part of the pitch was the animated Pavarotti character playing football on the logo for the show. Later when Alexander Armstrong (Xander) and Dave Lamb were confirmed as the hosts I made a pitch for them as 8-bit superheroes fighting a barrage of evil question marks. 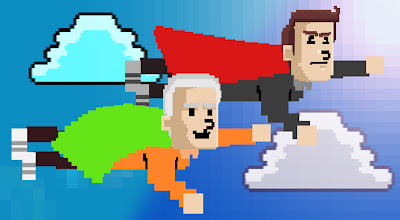 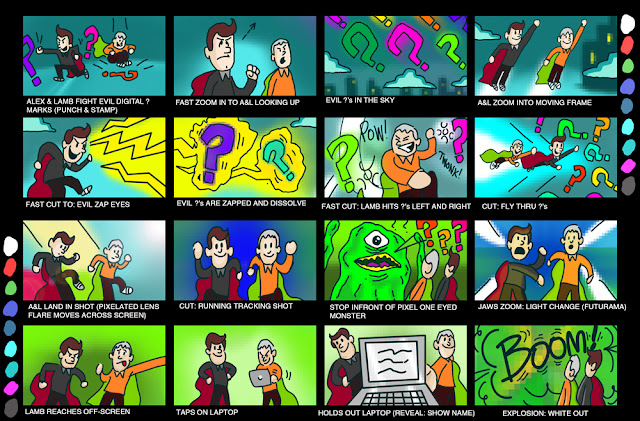 Posted by BenJamin Wigmore at 11:55 AM

To end the series some Little Graham graphics achieved with are old friend Mr Green Screen! 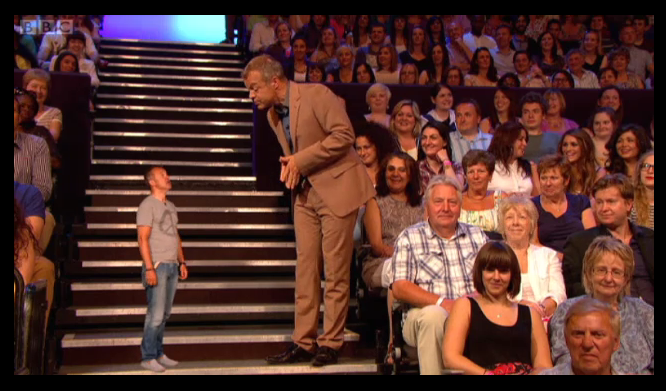 Posted by BenJamin Wigmore at 7:48 AM