Posted by BenJamin Wigmore at 3:16 AM

I took part in Inktober for the first time and I smashed it!!!

Posted by BenJamin Wigmore at 4:55 AM 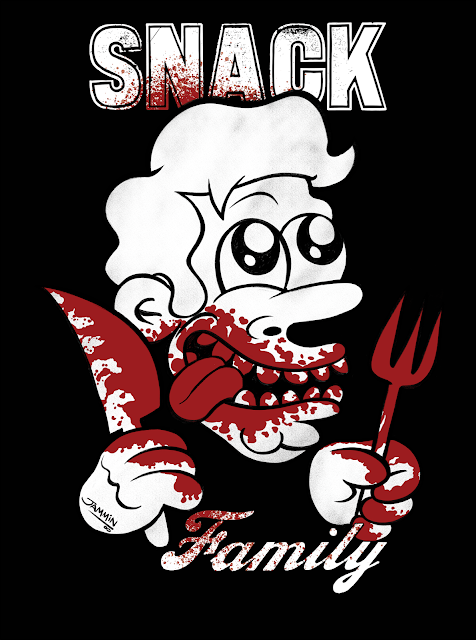 I've created a 1950's style cartoon for the band Snack Family who are about to start there UK tour including dates in London. Head over to Snack Family merchandise website and grab a t-shirt >>>
Posted by BenJamin Wigmore at 5:12 AM 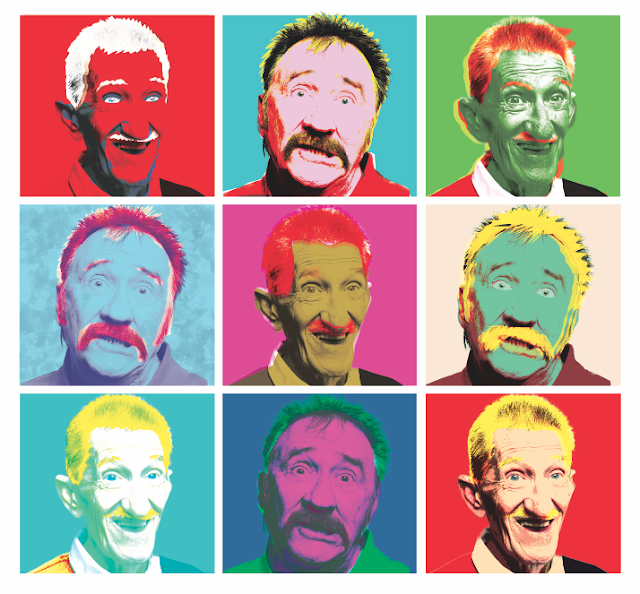 Very pleased to have worked on the amazing BBC World Cup Titles made by BAFTA winning film maker Rob Whitworth and GeeFX Studios. I looked after the Russian Doll Sequence and the painting in the Saint Basil's Cathedral which required a lot of rotoscoping and photoshop work. The end result is a fantastic eye catching sequence that is very unique. 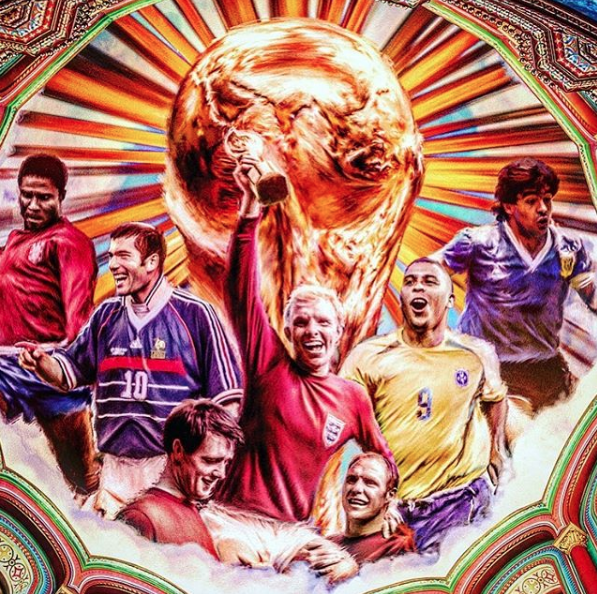 Posted by BenJamin Wigmore at 6:40 AM

Working closely with Znak & Co we helped develop the show with various concept artwork, and upon commission we created the entire broadcast graphics package, from logo design, t-shirt and banner designs, to on-screen animations, score boards, and a multitude of post graphics. All the graphics we're produced in 4K resolution.

For the last two years GeeFX Studios has been working in development with Znak&Co on a very ambitious television project. Personally this is the longest and most in-depth development of a TV show I have ever been involved in. I ended up doing all kinds of different jobs for production, including costume design, promotional work and website designs.

From initial concept artwork, logo design, titles, on-screen graphics, promo work, costume design and post graphics the show has grown into a mighty 4K monster which reminds me of TV shows like Gladiator and X-Games.

Here are some Concept Design examples: 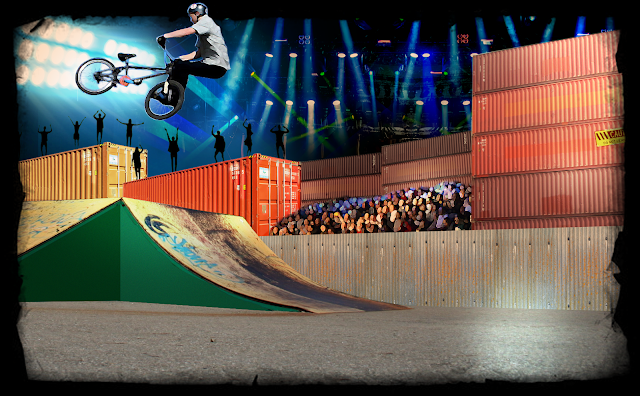 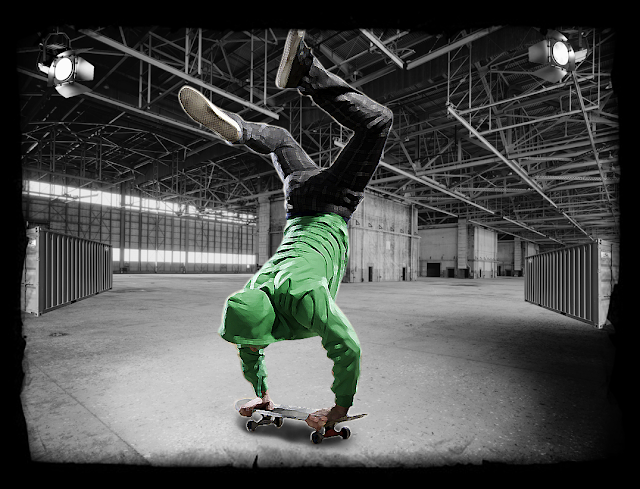 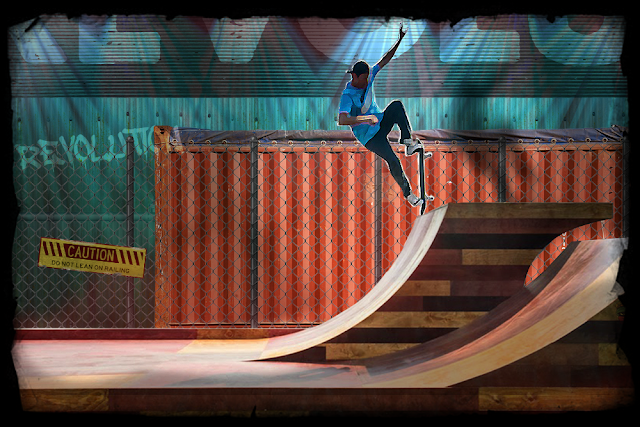 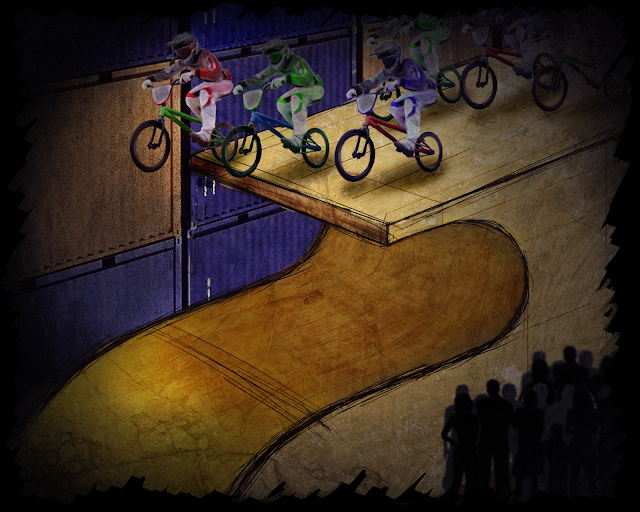 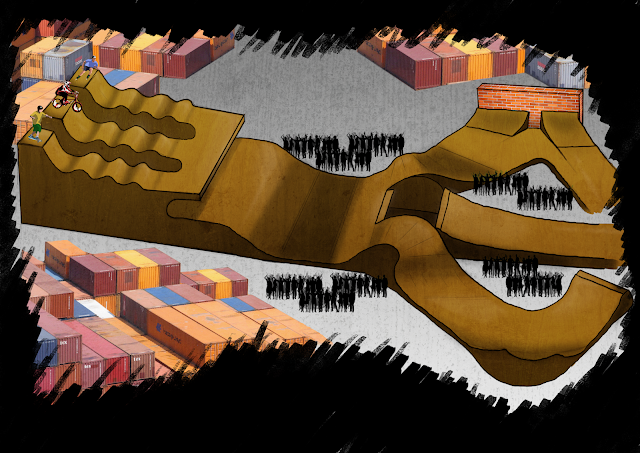 It takes a huge number of people to produce a show like this. Filmed at Cardington Studios, a massive aircraft hangar, the show's scale is off the charts. Here's a video of presenter Steve-O on set...


Steve-O on the set of Revolution from Znak & Co on Vimeo.

Revolution is on Sky One 6.30 on Sundays. 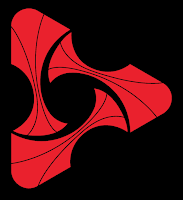 Posted by BenJamin Wigmore at 9:07 AM 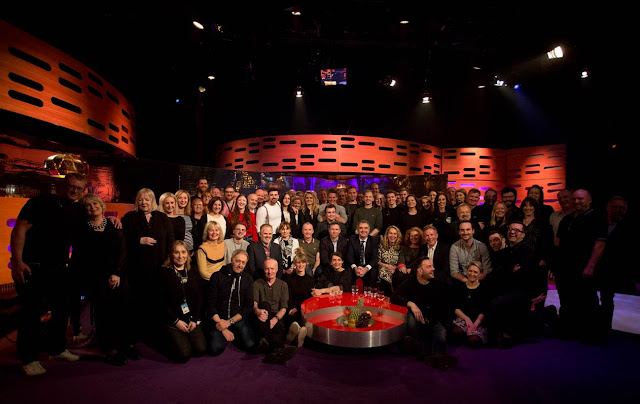 After working at London Studios for what seems like a lifetime it is sadly closing. I will miss these studios and most of all working with so many freelancers and staff. It was difficult to come up with these few words but photographer Steven Fuller said it better with his great photography of LS than I ever will.

Posted by BenJamin Wigmore at 9:31 AM