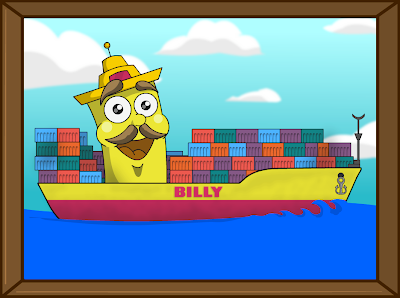 Billy the Boat
Completed 5 minute flash cartoon for a charity called Mission to Seafarers. The charity helps support seafarers who bring food and other goods to our shores. MTS wanted a educational cartoon for kids to show who seafarers are and what they do. Here's the cartoon... 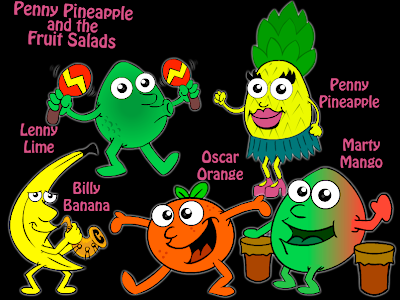 Penny Pineapple and the fruit salads 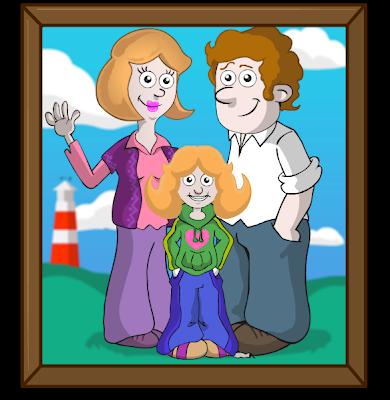 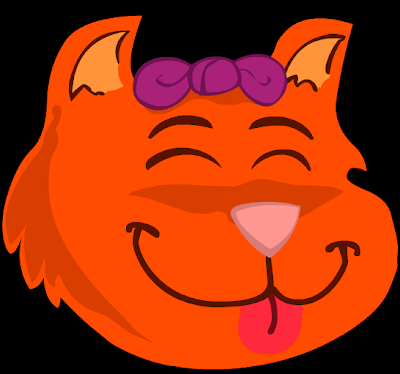 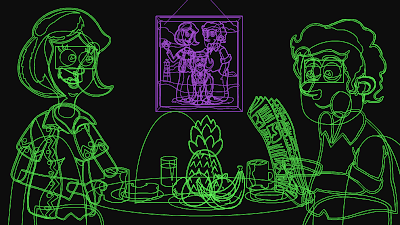 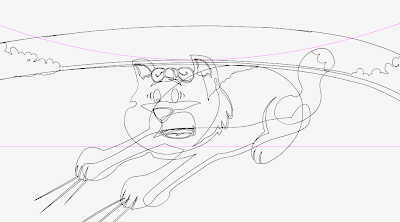 MTS supplied a script (a story of Billy the Boat going with Mollie the cat to the caribbean to get the fruit for the families meal) and I got on with designing the characters, producing a storyboard and final production of the cartoon. The whole thing took about 3 weeks to produce from start to finish and was delivered in dvd format. 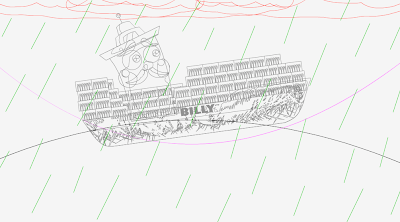 Billy in a storm 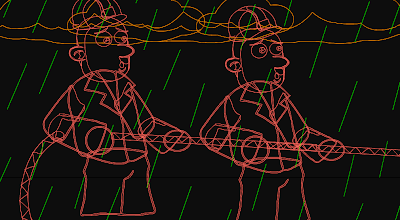 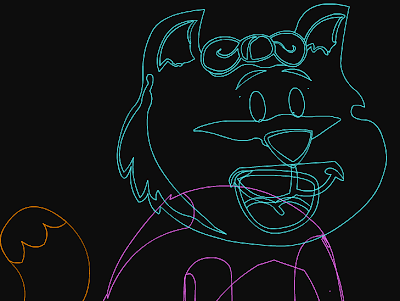 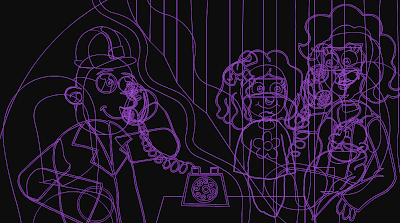 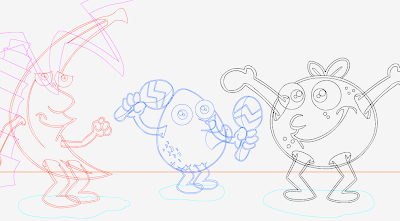 Fruit on the carribean island 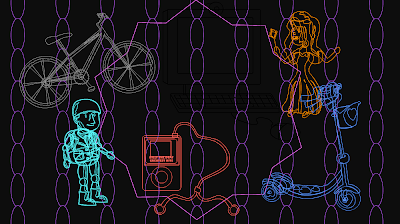 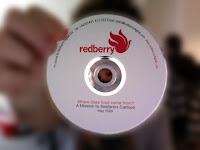 Produced by Redberry and Voice Acting by Sounds Visual

Posted by BenJamin Wigmore at 9:16 AM 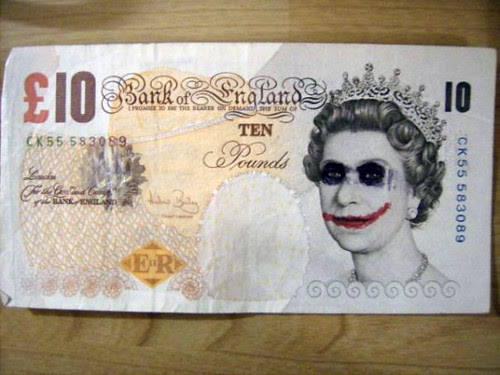 Posted by BenJamin Wigmore at 11:31 AM

The Boat that Rocked

Redberry designed this site for the new Richard Curtis movie called The Boat That Rocked produced by Working Title. It's a family comedy about pirate radio stations in the 1960's. My biggest contribution was the Dancing Buddies available on download via the AIR app. The app will allow the characters to literally dance on your desktop to music from the movie. 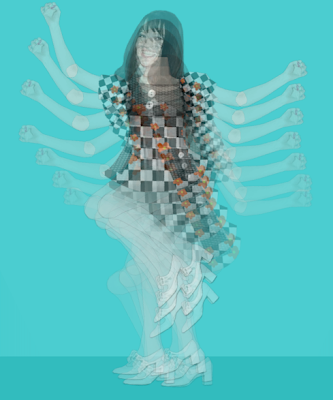 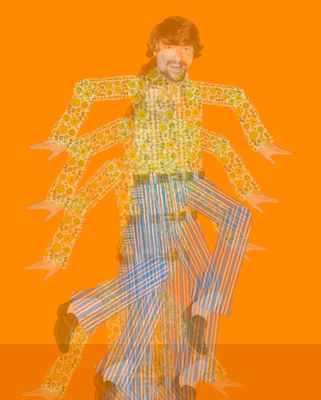 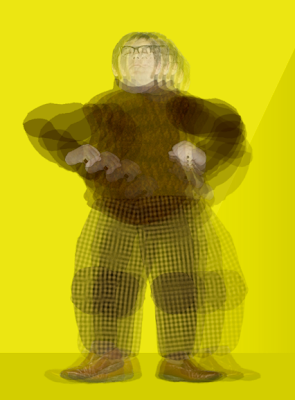 Using the illustrations by Kate I first saved out all the pngs in photoshop then pulled them into flash. I then built the rig for the character and and created the animations of them dancing. After that I took the swfs into after effects and exported movie files for Liam (code monkey genius) to code into the AIR app. The whole thing took about 4 weeks to do and it was really cool to be animating for Working Title and Universal Pictures. 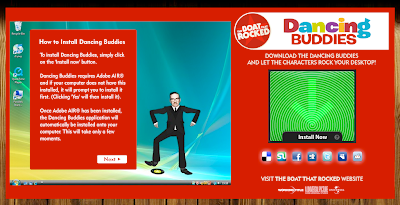 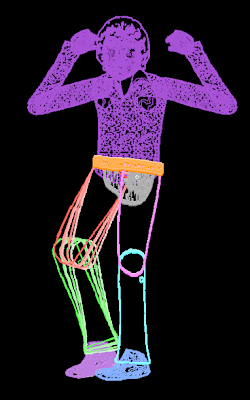 This is a sample of the demo I put together for Working Title of
Bill Nighy doing a funky dance! :)
Posted by BenJamin Wigmore at 9:50 AM