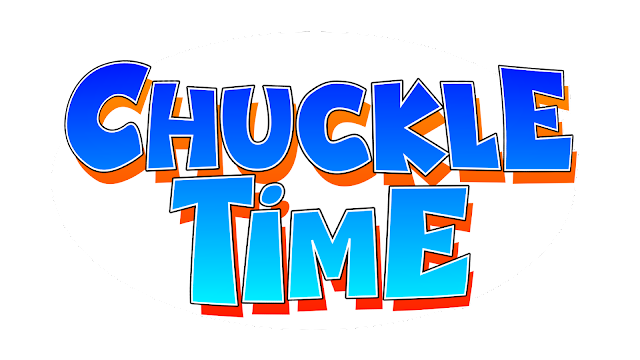 The ChuckleTime Titles went through a few design phases that I think may be interesting to have a look at. I've animated short stings and bumpers before but this is my first full 20 seconds of cartoon animation to appear on television. Creative freedom was definitely available with this project but I had to find a style that both the producers at So Television and Channel 5 would agree on.

First I made a storyboard: 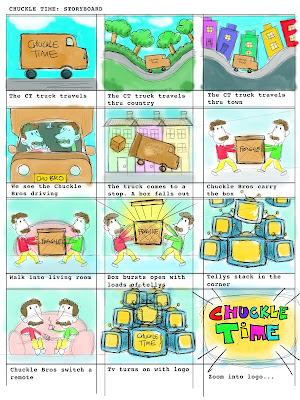 This is of course very rough and for me isn't to determine style but the sequence of shots needed. Before doing this rough board in photoshop I've gone sketched down various ideas beforehand.

Then we move onto the Chuckle Brothers themselves and the world they were inhabiting. Designing cartoon versions of the brothers was always going to be a risky route as to whether the producers would go for it but I decided to give it a go.

This design never made it to production: 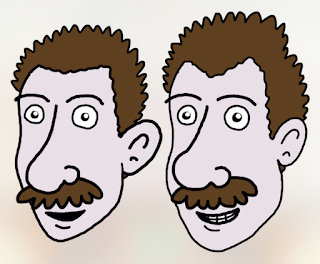 I decided to go more vector art inspired and sent the producers this: 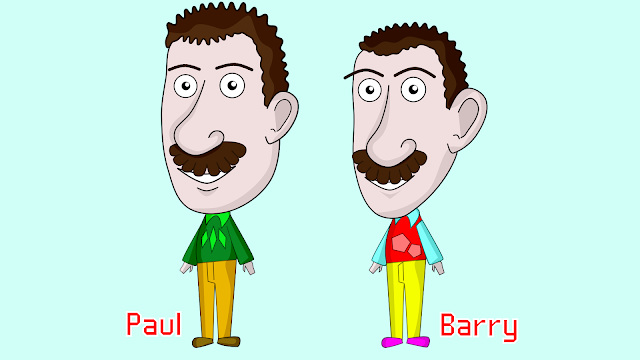 The producers liked it but I was warned that we still had to convince Channel 5 and that I would probably have to use photo heads of the real Chuckle Brothers instead. 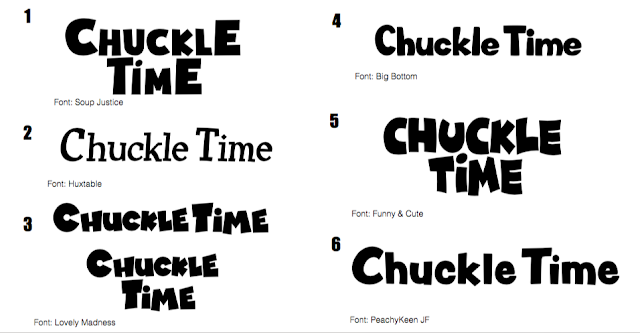 Whilst animating the title sequence I also had to design a logo for the show and create stills for props and visual gags that would be used by the Chuckle Brothers on set. 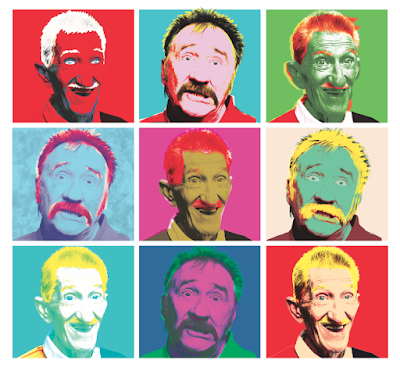 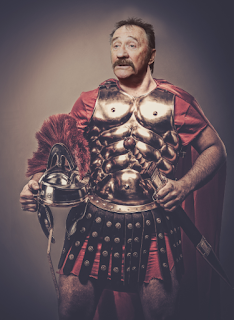 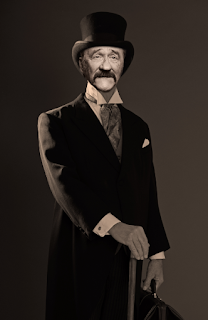 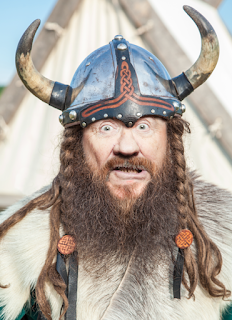 Finally after a very funny photoshoot I had some high-res pictures of the Chuckle Brothers and the decision was made to go with a photo cut-out Monty Python style instead of the cartoon. This was simple enough as I just had to go through the photos and find some funny expressions, which thankfully there were plenty.

Here's the end design for the Chuckle Brothers and the final logo: 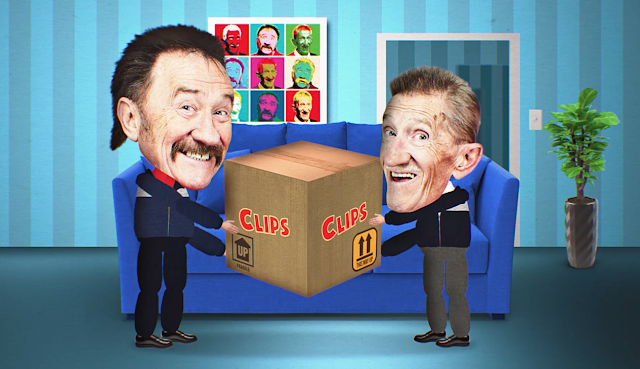 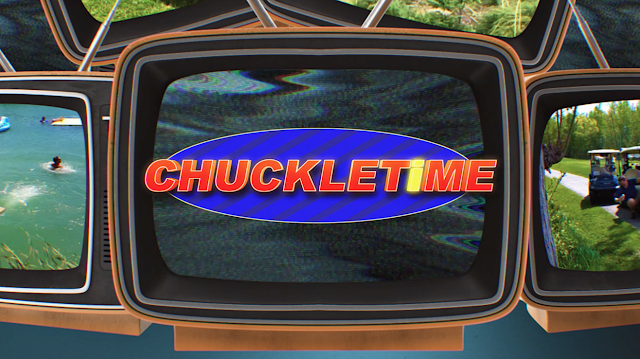