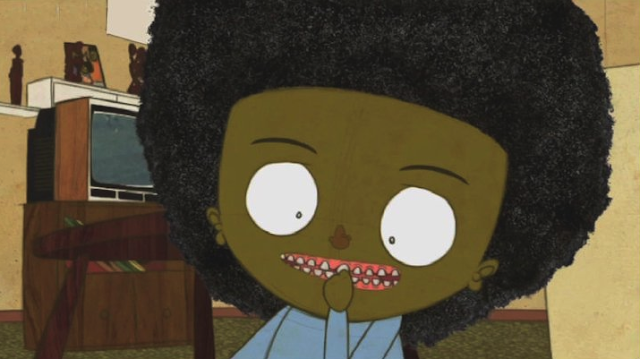 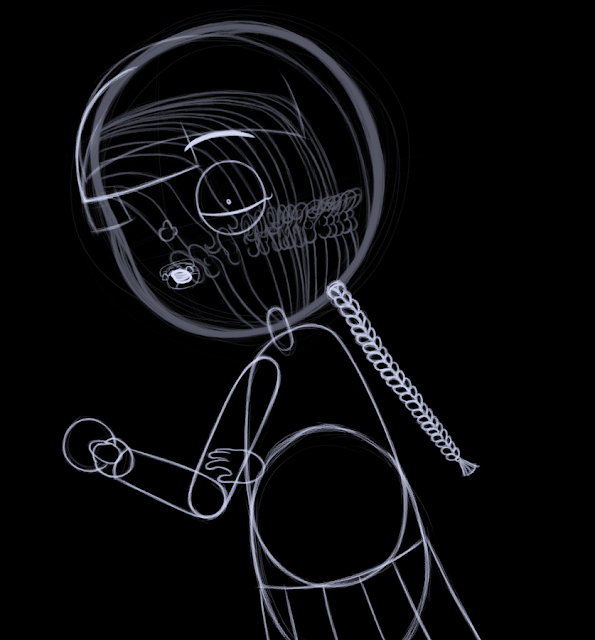 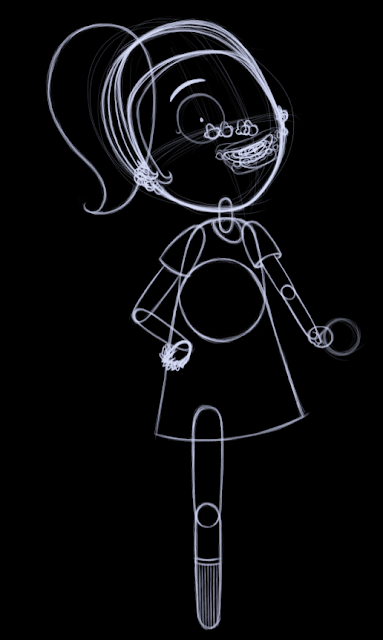 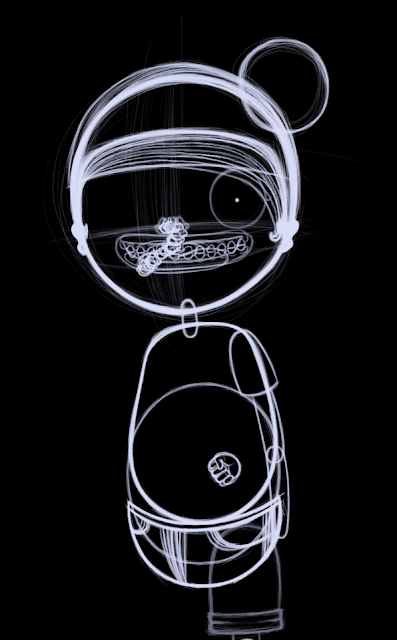 Since early August I've been working as an assistant animator on a short film directed by Corinne Ladeinde who's at the National Film and Television School. I can't upload any of that animation but above is... Hey!! What the hell is that? Maybe at a later date I can post up some images, video and stuff :)